Research on Knowledge of Occupations

8 Views
What do you think about this article? Rate it using the stars above and let us know what you think in the comments below.
The research question studied was, "Do male high school seniors who differ in academic achievement, social status, formulation of future plans, and personal experiences also differ in the knowledge they have of selected occupations?" 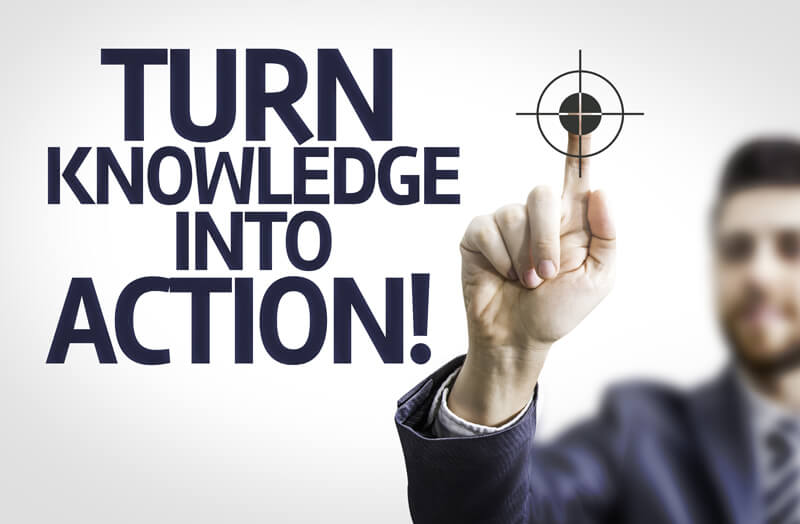 The Worker Traits Inventory and a Personal Data Sheet (Banducci, 1970) and the Range of Experience Inventory (Abe, Holland, Lutz, and Richards, 1965) were administered in the boys' physical education classes. Twelfth-grade composite standard scores of the Iowa Tests of Educational Development were obtained from recorded information available from the Iowa Educational Information Center of the University of Iowa. Students were rated on social status on the basis of their fathers' occupations by utilizing the Hieronymus Scale Values (Hieronymus, 1948) for 140 male occupations and the North and Hatt National Opinion Research Center Occupational Prestige Scale (Bendix and Lipset, 1966). Scale values ranged from .4 to 10.8 and were divided so that score values .4 to 3.69, 3.70 to 6.69, and 6.70 to 10.8 represented low, middle, and high social status, respectively.

On the Worker Traits Inventory students were asked to rate 12 occupations on selected worker traits as indicated in the Dictionary of Occupational Titles (United States Department of Labor, 1965), namely interests, temperaments, general educational development, and specific vocational preparation. These ratings were used to assess the knowledge that students had with regard to worker traits for each of the 12 occupations. Students were asked to identify the traits they felt were necessary for the occupation being considered or to indicate that they did not know the required worker traits. For example, if a student did not know the temperaments a civil engineer should possess to perform his job adequately, he was instructed to indicate this by a "don't know" response. Presumably, not knowing the required traits indicated a constriction in the student's knowledge of the occupation. A summation of all "don't know" responses, subtracted from a constant, represented the degree to which a student's knowledge was considered to be constricted.

Students were asked to respond to six high-level and six low-level occupations selected for this study. The occupations corresponded identically with those used in Banducci's (1970) study when he investigated the accuracy of occupational stereotypes. They represented Holland's Vocational Preference Inventory types, namely, Realistic, Investigative, Social, Conventional, Enterprising, and Artistic jobs. The high-level occupations were civil engineer, physicist, psychiatrist, accountant, college president, and actor. The low-level occupations were electrician, medical technologist, playground supervisor, credit investigator, insurance salesman, and window decorator. Care was taken to choose occupations to which young people would realistically aspire, yet which would represent jobs within the Holland typology.

Hypotheses tested were: Prior to testing specific hypotheses, a multiple regression analysis determined the relative contribution of the independent variables of academic achievement, social status, and personal experiences to the prediction of the total knowledge of occupations of students, summed across the occupational levels. Results of this analysis led to treating academic achievement (Iowa Tests of Educational Development composite standard score) as the control variable in the Type I analyses of covariance (Lindquist, 1953) used in this study.

Hypotheses 1 and 2 were subjected to a Type I analysis of variance (ANOVA) since covariance procedures were unnecessary and to one-and two-tailed t tests to test differences between high and low-level occupation means. A Type I analysis of covariance was used to test Hypotheses 3 and 4, which pertained to social status, and Hypothesis 5, which pertained to formulation of future plans. One-tailed t tests followed the Type I covariance analyses to test differences between highland low-level occupation means for the top and bottom social status groups, while a two-tailed t test was applied to the middle social status group. A two-tailed f. test was used to test differences between the mean high and low-level occupation scores of the students in the plan and no-plan groups of Hypothesis 5. All hypotheses were tested at the .05 level of significance.

The difference was significant in the knowledge students had of highland low-level occupations when controlling for academic achievement, as indicated by the F ratio for occupational levels.

Hypothesis 6 was supported. The relationship between personal experiences and total knowledge of occupations was .14. This correlation is significant at the .05 level and indicates that independently of academic achievement and social status, personal experiences of students are positively related to the total knowledge they hold of the occupations considered in this study.
If this article has helped you in some way, will you say thanks by sharing it through a share, like, a link, or an email to someone you think would appreciate the reference.