35 Views
( 1 vote, average: 5 out of 5)
What do you think about this article? Rate it using the stars above and let us know what you think in the comments below.
Summary: There are some unique situations during your job search that you face and to tackle them you have different kind of written communication available. Mini proposals can be used as a report building tool whereas motivator is used to know the status of your pending job offer. 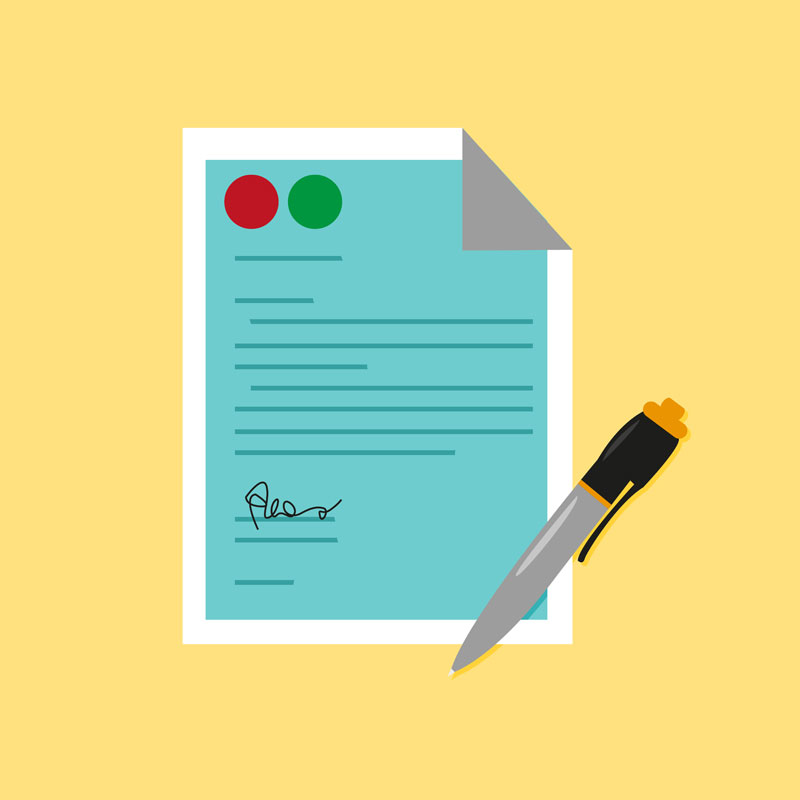 Sometimes it is possible to initiate employer interest when there is no specific job opening. One way to do this is through a mini-proposal letter.

The mini-proposal is just what the name implies, a brief proposal designed to stimulate interest and lead to more fruitful discussions. The idea is to use your background and experience to get your foot in the door.

You can use the mini-proposal tactic to try to interest the employer in some type of consulting or temporary employment arrangement. This can be especially effective if the employer has a "freeze" on hiring. It may present him or her with a way to end-run this condition.

Approaches to Use in Writing Mini-Proposals

A mini-proposal follows all the rules associated with any effective cover letter. It is concise, inviting to read, and meticulously crafted to sell your qualifications. It adheres to the W3SP formula.

Unlike most cover letters, the mini-proposal ventures into untested but promising waters. It must be diplomatically couched because it presents your idea and not the employer's. If it leads the employer to think that it is his or her idea, fine. Ideally, the reader should exclaim aloud, "That's a wonderful idea!"

Unlike a resume, the mini-proposal often falls or stands on its own merits. It doesn't delve deeply into your past history but tells only what would interest the reader. Like any good cover letter, it leaves the reader wanting to know more.

If you can, include some appealing and supportive information to give credence to your suggestion. Think about including such items as news articles, company reports, competitor's sales literature, or articles about the competition. If this supporting material is graphic in nature all the better, especially if it is in color.

Occasionally, you will encounter a situation where the interviewer obviously is impressed by you but seems reluctant to make a commitment. There are many reasons why this may be so. He or she may be having a difficult time obtaining hiring permission from his or her boss, have become temporarily embroiled in an internal issue, have suddenly been given a higher priority assignment, or have been called out of town on company business.

Whatever the reason, waiting to see when and if you will be offered the position can drive you crazy. Should you run into such a predicament, here is an approach you should consider taking.

Write a motivator. A motivator is a letter that, diplomatically, with a sense of urgency, reminds the reader your future is in his hands; you really do want to work for him, but you can't afford to sit around much longer awaiting his decision. It reminds him he must commit to some sort of positive action, and soon, if he really wants you to become a member of his team.

Bear in mind, whatever you write has to be diplomatically stated. It has to promote a sense of urgency on your behalf. It should show that you are sincerely interested in working for both the company and the interviewer. It might also contain the slightest hint of apology for putting the reader on the spot.

Dave, one of my clients, was close to landing a controller's position but he could not get the decision maker to make a definite commitment. Although there wasn't an opening at present, Dave knew the employer was anxious to replace an ineffectual controller with someone new. In this instance, the decision maker was the president of the company so Dave knew that whether or not he was to be hired lay directly in this person's hands.

Dave could feel this, his one and only big opportunity, slipping away. Although he felt uncomfortable doing so, he began calling the employer to remind him he was still very interested in the job and to maintain a high profile. He couldn't get through to the president, and his calls went unanswered. And so, reluctantly, he sat down and wrote a motivator.

Dave's motivator letter did exactly what it was intended to do. It aroused anxiety in the president, who really did want to hire him. Fearful he might lose him, he called him in and hired him as an assistant-to-the-president until he could bring himself to release the pre sent controller and place Dave in the post.

To his credit, Dave sat down and skillfully composed the following letter. You'll seldom find a better motivator. After he was hired, Dave discovered the former controller was a longtime employee of the company and a close personal friend of the president.
If this article has helped you in some way, will you say thanks by sharing it through a share, like, a link, or an email to someone you think would appreciate the reference.

Getting Off on the Right Foot and Managing Your New Employees  Dealing with a Problem Boss  Reversing the System of Finding Jobs  Nightmarish new job: Solutions  Finding Your Life after Being Laid Off  Do’s and Don'ts when a search firm calls  Dealing With the Loss of a Job  What Do I Tell the Kids When I Go Through a Layoff?  Coping with the Illusory Self at Your Workplace  The Art of Salary Negotiation