Multifaceted Programs on Behavioral Change: Putting All the Pieces Together

The majority of industrial accidents are a result of unsafe acts. Yet most occupational safety programs focus on avoiding accidents rather than on motivating employees to perform in a safe manner. To re verse a dramatic increase in injuries in a wholesale bakery, Judi Komaki, Kenneth D. Barwick, and Lawrence R. Scott implemented a program that concentrated on specific employee behavior. 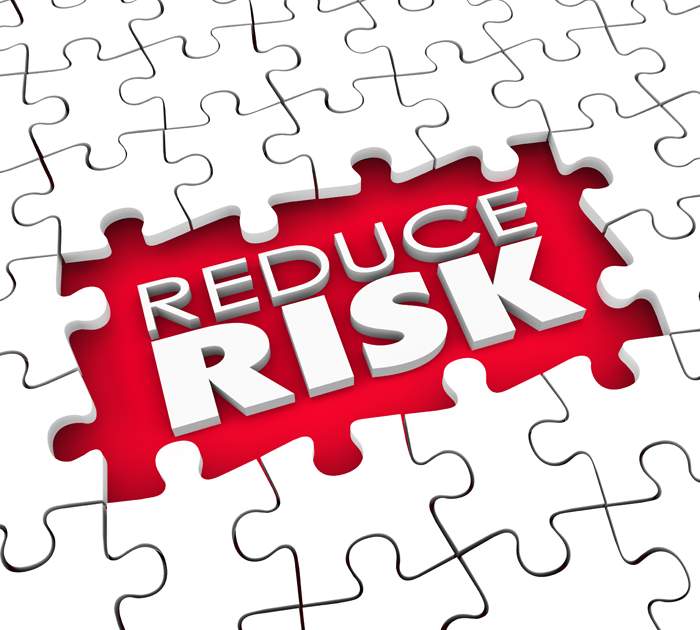 Two shifts with the highest injury rates-wrapping and makeup-were selected as targets. A functional analysis revealed that commercial posters and posted in-house accident statistics were ineffective antecedents. When they did elicit safe performance, it went unnoticed and unreinforced.

There was no training program, and new employees learned informally on the job what precautions to follow. Using input from supervisors and workers, Komaki's team pinpointed 35 specific safety items. Depending on the nature of the task, either an outcome or a specific behavior was clearly defined for each safety item. Following a sampling procedure, a trained rater observed and rated workers on the safety items to establish a baseline for comparison. The rating periods were of the same duration, but occurred at different points in the shift.

The new safety program began with the training of all workers in the target department. Each pinpointed safety item was demonstrated and discussed. At the conclusion of the training session, a graph was posted in the work area. The baseline data were explained, and a 90 percent performance goal was assigned.

Observers continued to collect data and to provide feedback by posting the percentage of safely performed tasks on the graph. Supervisors were instructed to watch for and comment specifically on safe performance. To prompt this, the supervisor was requested to indicate on a checklist each day how often he had commented on five selected incidents. The list of incidents changed daily.

Following the end of the formal evaluation period, an in-house rater observed workers and posted feedback on a weekly basis. In less than a year, the injury rate was stabilized at a low level, and the plant's safety statistics jumped from lowest to highest in the company.

The program was well received by the on-line workers. Workers applauded and cheered the first time the feedback indicated an improvement. They were observed reminding one another about the safety procedures. When the second program was implemented, a spontaneous competition arose between the two departments. The core strategy was an assigned goal plus feedback on performance to the entire group and reinforcement of individual workers (goal + feedback 4- reinforcement).

The program illustrates an important first step in setting up a behavior change program: translating the problem into a desired behavior to be increased. Rather than focusing on preventing injuries, the goal was stated in terms of increasing safe performance. The next important step was pinpointing, in which specific safe behaviors and outcomes were identified. For example, "When lifting or lowering dough trough, hand holds and at no time loses contact with dump chain" (safe behavior), and "Roll pans are stacked no higher than the rear rail of the pan rack" (safe outcome).

Notice that the behavior/outcomes are clearly defined in observable terms. This serves two purposes: First, specificity allows for feedback and evaluation; second, workers know exactly what behaviors to perform and supervisors know what behaviors to monitor.

Komaki, Barwick, and Scott reported a breakdown in implementing a portion of the program. The two supervisors did not complete their checklists consistently. If a change program is to run smoothly, persons at all levels of the organization must be reinforced. Obviously, in this case, reinforcement to supervisors was not powerful enough to motivate them to reinforce safe behavior and to record it on a checklist. If a program is to succeed, provisions must be made for reinforcing and maintaining the behavior of each change agent. On the other hand, the overall program did significantly increase line workers' safety performance.

The following case history illustrates how to implement a multifaceted intervention with individual employees. The owner of a neighborhood grocery store was having problems with two clerks. Judi Komaki, William Waddell, and M. Cieorge Pearce helped the owner specify the problems in terms of desired behaviors to be increased? Three behavior categories were identified: the location of the clerks in the store, the speed and nature of assistance given to customers, and the quantity of merchandise on the shelves.

A functional analysis to determine what was preventing the desired behaviors from occur ring revealed a general pattern of negative reinforcement. When the clerks did not perform as expected, the owner nagged them, so that nagging became an antecedent that prompted work. The consequence to clerks for working was that the owner stopped nagging; on the other hand, exactly what was expected of the clerks was never made explicit. To alter this counterproductive pattern, the Komaki team began by pinpointing the specific behaviors and outcomes expected: "When any customer requests assistance, the assistance should begin within five seconds of the request." To establish baseline on the frequency of pinpointed behaviors and outcomes, data were collected during four 15-minute observation periods scheduled at different times during the day (time sampling). Finally, positive consequences-feedback from the observer, self-recording to prompt self-reinforcement, and contingent time off with pay were used as rein-forcers instead of the negative consequence of the owner's stopping his nagging.

The change program did not focus on all behaviors immediately. Location of clerks was the target of the first phase. Increasing the quality of customer service was added a week later, followed in the third week by an increase in the quantity of merchandise available for sale. At the beginning of each of the phases, the pinpointed behaviors and outcomes were explained and demonstrated to the clerks. When necessary, clerks rehearsed the pinpointed behavior. Clerks were given a checklist for self-monitoring and were instructed to record results each time a school bell was sounded. The ringing of the bell eight times a day served as an antecedent to prompt self-recording. A graph depicting the baseline was posted. Clerks were told that whenever they engaged in the behaviors at a frequency of 90 percent or more (assigned goal), they would be rewarded by getting time off with pay.

During the first phase, the amount of time the clerks spent in the store increased, but their speed of assisting customers and of keeping the shelves filled did not. (These other pinpointed behaviors increased only after they had become the focus of the change program.)

Third, the evaluation demonstrated that the clerks accurately recorded their performance: A comparison revealed observers' and clerks' recordings to be almost identical. Maintenance is important. Behavioral change programs are designed to bring about change by manipulating the environment in a structured way. Interventions are short term, and are not meant to be ongoing programs. Ideally, one result is setting up an ecological system whereby factors in the environment continue to prompt and reinforce a high frequency of the desired behavior.

To accomplish this in the grocery store, Komaki, Waddell, and Pearce focused on the owner as the maintenance agent. During baseline and intervention phases, the owner frequently served as the second observer. Through this process, he learned how to observe and to give feedback. The owner was also trained to praise or otherwise to reinforce clerks when he saw them performing as desired. After 12 weeks, when the formal program ended, the owner was able to maintain the clerks' behavior at or close to the 90 percent criterion with a combination of feedback, praise, and contingent paid time off. Presumably, the owner's behavior was maintained by increased profits and by an improvement in customer relations.