The ABCs of Behavior Modification Management

The multitude of problems that plague managers suggests that the traditional theories and techniques of management have not been effective. Unlike other theories of management, behavior modification principles and procedures were first developed in systematic and carefully controlled laboratory research. 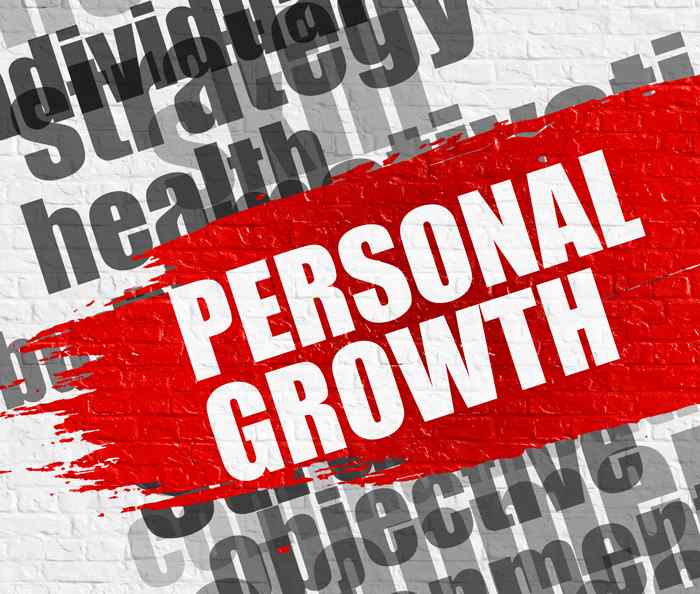 There are two basic factors in the behavior modification model of what causes behavior: learning and environment.
Social-learning theory states that behavior is learned through interactions with the environment. This means that counterproductive behaviors are regarded as having been learned. Thus, a learning approach should be used in effecting behavior change. Applied to the job situation, this means that one would alter undesirable employee behavior by teaching employees to behave in desired ways. Because environment plays a critical role, one would view the behavior of a subordinate within the context of the work environment.

The ABCs is a conceptual way of thinking about behavior and its causes.

Antecedents are cues that inform the individual which behaviors are appropriate in a given situation. For example, the ringing of a bell at 8:00 a.m. could be a cue that informs assemblers that work is about to begin. An antecedent that is always present when a person behaves in a certain way can actually evoke that very behavior, or at least set the occasion for it. For example, an advertisement for a delicious steak dinner may evoke desire for such a steak-even in the absence of physiological hunger; rock music may evoke dancing; the presence of an ashtray may evoke smoking; and so forth. Usually we are unaware of the cues that elicit our behavior unless our attention is specifically directed toward them.

Behavior is divided into two broad categories: respondent and operant behavior. This is an important distinction, because there is a difference in the underlying processes by which these behaviors are learned. Respondent (also called reflexive or involuntary) behaviors are not learned; they are present at birth, or develop as a result of physical maturing. A person ordinarily has no control over whether to engage in them. They include physical reflexes such as the constriction of the pupil when a bright light is directed into the eye, the jerking of the knee when a doctor taps it in a specific way, or the startled reaction to a loud and unexpected noise.

Until recently, most controlled practical application has been restricted to behavior problems within the traditional domains of psychology, education, and corrections. Although the field of organizational behavior modification is in its embryonic stage, the results to date have been dramatic. Companies that have instituted behavior modification programs have been able to reduce absenteeism, improve customer services, and increase quality control. This is why, it is important to understand the theory that underlies the management techniques.

Related Articles
All that You Want to Know about the Nature of the Job of Psychologists
The Mid-Career Change and Understanding the Importance of Personal Values
Two Barriers That Traditional Human Resources Departments Need to Watch Out For
Dealing With Poor Performers
Multidimensional Self-Management Program
Self-Management: Understanding the Interrelationship between Behaviors
Behavioral Career Counseling
Practical Observations on Using Goal-Setting as an Antecedent for Performance
General Guideline to Intervention Strategies
Classical Conditioning in Behavior Management