Change Management in Face of Globalization

Globalization of a company brings its own set of benefits and costs. Often the costs include the consequences of unmanaged global expansion without considering the stakes and concerns of the workforce and infrastructure that is already there, the one that enabled the company to think global in the first instance. This article deals with the aspects of globalizing, outsourcing, and expanding the operations of a service based company. 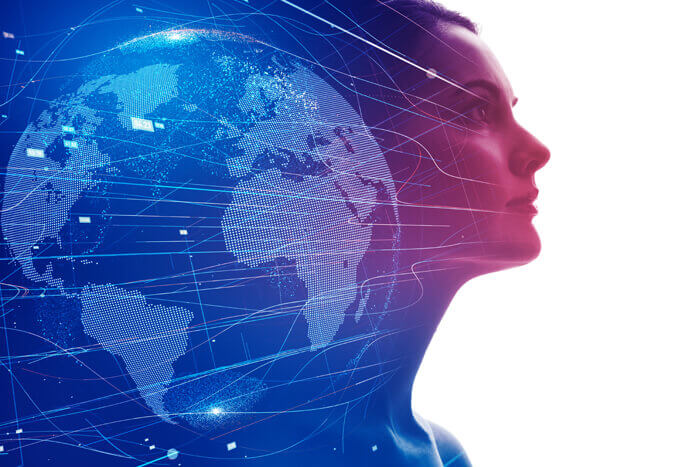 The basic reality that affects change management is that it is easy to change systems and processes, but extremely difficult to change people or their mindsets. So, for leaders of change within an organization going global there are various issues to consider including accommodation and training of new global personnel as well as retention and retraining of existing components that form the base of the company.

Considering literature on the issues, effective change management plays a vital role in globalization of a company because:

• Employee knowledge is usually limited about the consequences of globalization
• Resistance is expected from many quarters including stake holders
• Effective creation and communication of change management plans increase the chances of success and reduce chances of internal sabotage and resistance
• Globalization includes cross-border cultural exchanges and cultural conflicts are common. Without checks and balances in place for accommodating diverse cultures investment may be lost by making projects difficult to implement
• Globalization entails retraining, job cuts, and translocation of employees and if change management is not done skillfully, the company and its reputation can suffer irreparable damage

Some common strategies followed during initial globalization of a service company include the following:

• Creation of pay plans that include elements like profit sharing and stock options on the basis of performance – enhancing motivation at the initial phase
• Bonuses and incentives for reaching performance targets at the transition phase
• Pay-for-performance with regard to retaining talent when the global infrastructure is already in place.
A company looking to global expansion can easily become change-ready by following some common strategies:

• Unit-level SWOT analysis and attention
• Creating a participative approach
• Reducing red tape and hierarchy – make the organization flatter
• Encouraging initiatives in workflow management, knowledge transfer and process metrics
• Exhibiting sincere respect for employee contributions
• Reducing micromanagement and increasing the feeling of trust
• Releasing partial control of new projects to those who are concerned over the negative effects of expansion
• Involving actual people who work in the field in relevant decision making processes
• Developing a shared vision
• Convincing of a desirable future state
• Creating goals that are admitted by all stakeholders as realistic
• Maintaining continuous communication and transparency
• Stressing on two-way communications between company and employees

While there are thousands of other factors that go into globalization, the mentioned issues are admittedly of highest importance to managing change. Globalization is something that cannot be avoided any more, even for small local companies. With interdependent economies, ignoring global markets ensure business failure, and acquisition of global markets cannot be done without gaining confidence in local markets spread across the globe, without gaining local presence in cross-border territories, and without globalizing the workforce. Change management decides whether businesses would succeed or fail, because all businesses are bound to change.

Related Articles
Negotiate Salary
Leading the Strategic Changes
Ten Steps to Effective Talent Management
How to Figure out a Career using SWOT Analysis
The Finals: How Clients Pick the Winning Candidate
Managing Communications About Replacements
Do You Know How to Use a Job Description?
Behavior Change Programs and Their Evaluation
How to Write All-Encompassing Job Descriptions for Any Position
Downsizing a Workforce – Some Pointers in Change Management